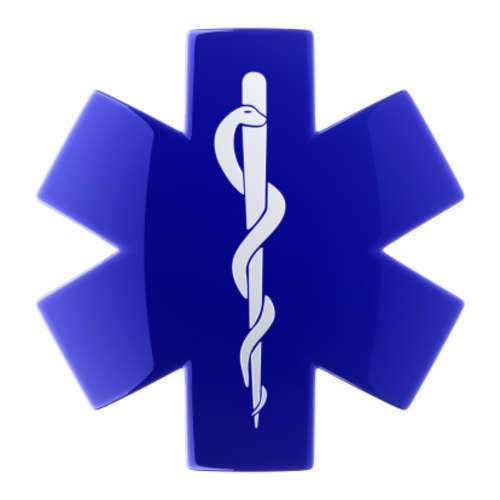 However, there are certain elements that need to be within the scope of a burden of proof argument on behalf of the plaintiff. The malpractice lawyer will need to show that the defendant was negligent and caused harm to the plaintiff. Negligence can even manifest itself in a number of ways from misdiagnosis to lack of treatment all of which can be considered substantial burden of proof evidence. There are also different forms of malpractice incidents that need to be taken into account.

Some forms are more obvious than others. For example, the old ‘he left the scalpel behind’ argument is a clear incidence of negligence that manifested itself through a physical form. The burden of proof is easy in these cases- show the scalpel was left behind and that equates to negligence. On the other hand, wrongful death lawsuits put into question a doctor’s opinion and can have many more facets to the case in order to establish the necessary burden of proof.

There are also a variety of ways to prove negligence on the part of a doctor or prove that the plaintiffs claim is invalid on the defendant’s side. Cases can be long an arduous in some cases as if the negligence is not obvious then it would rest on a doctors opinion, which in some cases, can be protected under finer legal doctrines. This in turn lengthens the case as medical malpractice lawsuits, concerning a doctor’s opinion, will usually involve the extensive referencing of scholarly journal and the use of expert witnesses on both sides to make their respective cases.