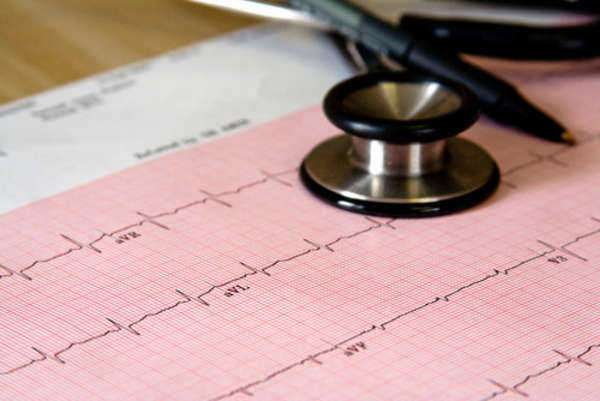 There are times when a person is in immediate need of medical attention, and there are no professionals among the first responders. Before the Good Samaritan Act law was passed, the person providing the immediate medical aid could be sued if something went wrong, regardless of the fact he or she was trying to help. Good Samaritan laws help to mitigate these circumstances allowing people to help an injured person immediately without the person in need taking legal recourse afterwards. However, the Good Samaritan Law differs from state to state, creating a wide range of what defines help, and who can actually help while not being held culpable for injuries caused during aid.

In some states the Good Samaritan acts are mandated by law, meaning if a layman does not help he or she can be held accountable for refusing aid. However, this can be as simple as dialing 9-1-1 in order to help a person in need. Vermont is one example where the Good Samaritan Act law is mandated by state legislation, forcing the average citizen to help. Other states limit who can actually perform medical aid to a person in need. Some states allow everyone to help in a given circumstance. Yet, some states only allow medical professionals to give aid.

For example, a person goes into cardiac arrest in a restaurant. The other people in the restaurant become concerned and desire to help. In states that allow everyone to participate in medical aid, all the person needs to do is convey their medical experience and level of training. If the person is unconscious this is taken as implied consent. In New York, for example, those helping are granted immunity under the Good Samaritan Act law, reinforcing the nature of state specific laws. Yet, going back to the example, in states where laymen are prohibited from helping, only a doctor or nurse who is dining can rush over and give medical assistance.

Usually because of the medical background, this act of a Good Samaritan will be protected under immunity from legal recourse that the person in need might take afterwards. It is important to know the difference between states, doubly important for medical personal, so that a person can know what acts constitute proper help and what type of acts may open them up to a legal case afterwards. Someone traveling to Vermont, even though a citizen of New jersey, should be aware that given the circumstance they have to dial 9-1-1 to help a person in need unless they want to face prosecution under Vermont law.

In essence good acts should be performed by citizens toward persons in need no matter the given circumstance. These good actions can be as simple as dialing 9-1-1 or as involved as performing CPR for someone who goes into cardiac arrest. However, people should be aware of the different Good Samaritan laws that are present in their states and other states in order to protect themselves from legal recourse. Do to the highly legalized world of the United States even good acts can become opportunities for people to redress through a lawsuit.