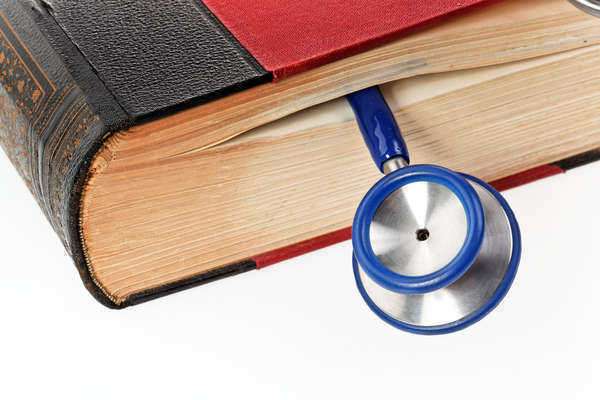 Medical laws regarding doctor patient contracts have changed over the years, dating back to the nineteenth century when medical malpractice suits became regulated by local courts. Generally, courts look to the historic Hippocratic Oath when regulating medical laws with regard to ethics.  While seeking to define a clearer picture of medical laws and the legal duty of doctors to their patients, the issue of specific promises of cure is inevitably addressed by courts.

Specific promises of cure refer to the contracts between doctors and patients for the legal duty of the doctor.  A specific promise of cure is when a doctor legally obligates himself or herself to cure a patient’s ailments by express or implied contract.

Generally, in modern medicine, it is considered unethical by the American Medical Association medical laws to make a specific promise of cure to a patient before or during treatment. As the field of medicine is growing and under constant revision from innovations and advances in medical methodology and technology, the idea of any form of guarantee between doctor and patient is considered unwise and thus unrealistic by the AMA.

It is thus that doctors and patients may not enter into contracts which promise cure.  Such an agreement modifies the standard of care and legal duty of a medical professional from acting in a patient’s best interest to curing the patient’s ailments.In a contract which contains a specific promise of cure, a patient may technically sue a doctor for breach of contract if the doctor is unable to cure the specified ailment in the contract.  It’s important to note that the contract with promise of cure may not necessarily be a written agreement.

If a doctor makes the mistake or promising to cure a patient in conversation with that patient, then he or she is liable for breach of contract under certain medical laws should he or she fail to cure the patient’s condition. Breach of contract with specific promise of cure normally includes a required reimbursement of all fees incurred by the patient, as well as any pain and suffering experienced during the extended time in which the patient’s condition had not improved or resolved.